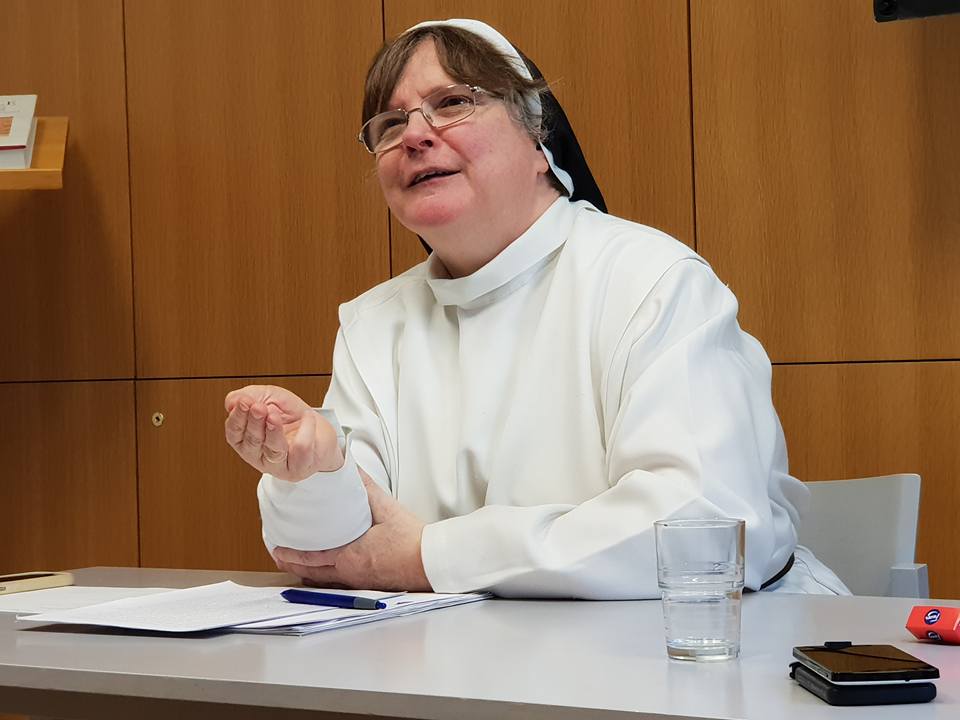 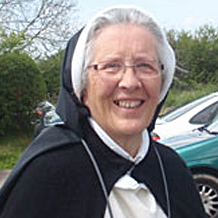 'A liturgical pilgrimage' Reception of the Habit 27th September 2018

by Sr M. Pauline Burling (Prioress General of our Congregation)

PART I:Address to the novices to be at the beginning of the Clothing Ceremony.

“If anyone wants to be a follower of mine let him renounce himself (herself) and take up his cross and follow me.  For anyone who wants to save his life will lose it; but anyone who loses his life for my sake, will save it.” (Mark 8:34/5) 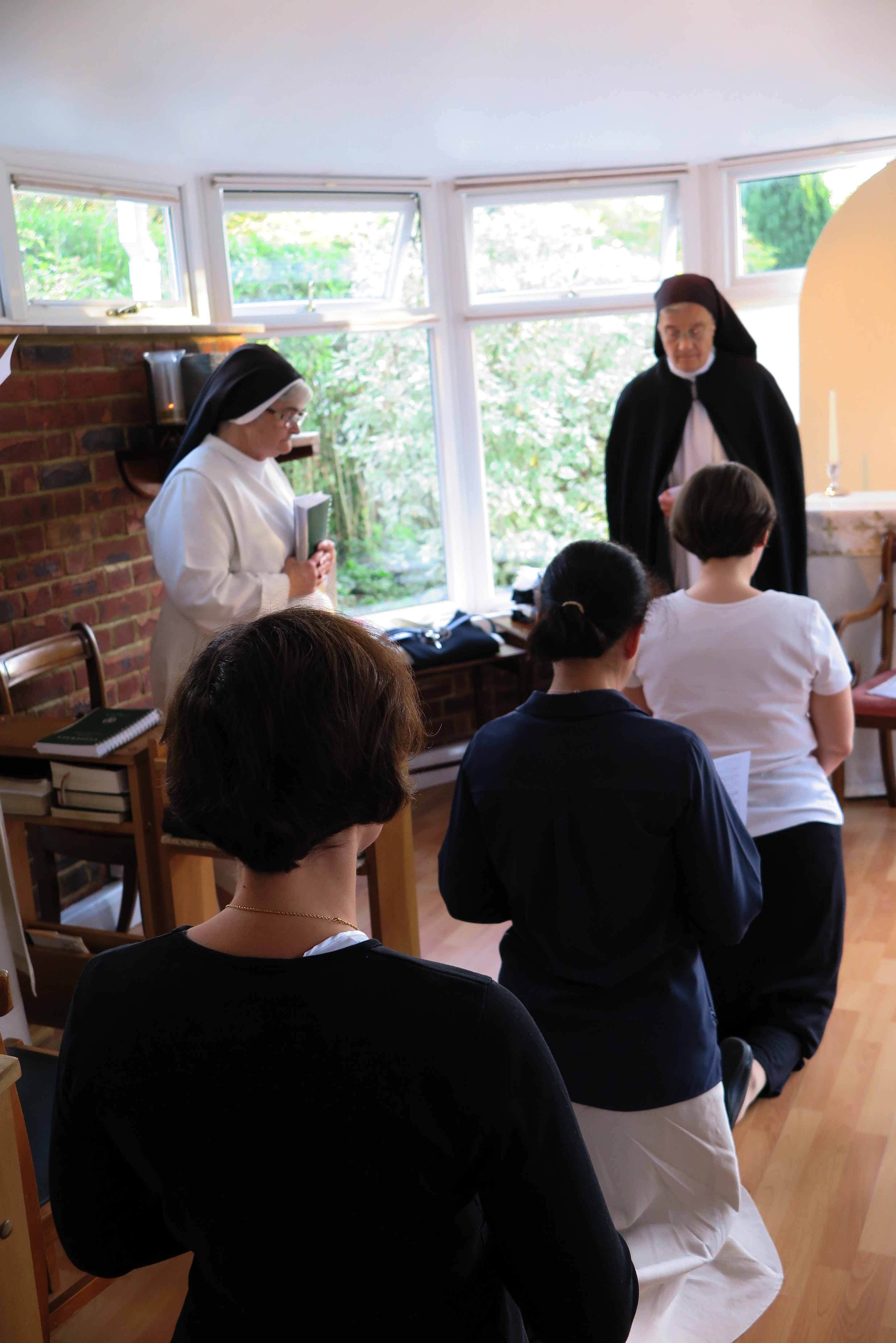 Postulants kneel 'What do you seek?' 'Gods mercy and yours.'

On 12 September you entered our Novitiate House formally prior to receiving the Dominican habit.  In bygone decades you would have been called postulants because during these 15 days of preparation - much shortened, of course, when compared to 6 (9) months some of us present had.  Hopefully with the graces received, and possibly increased during your retreat, you may be even more resolved to ask (postulate) for the Dominican habit and thereby start the Novitiate proper.

"Have but one soul and one heart in God."

PART  II of the clothing ceremony 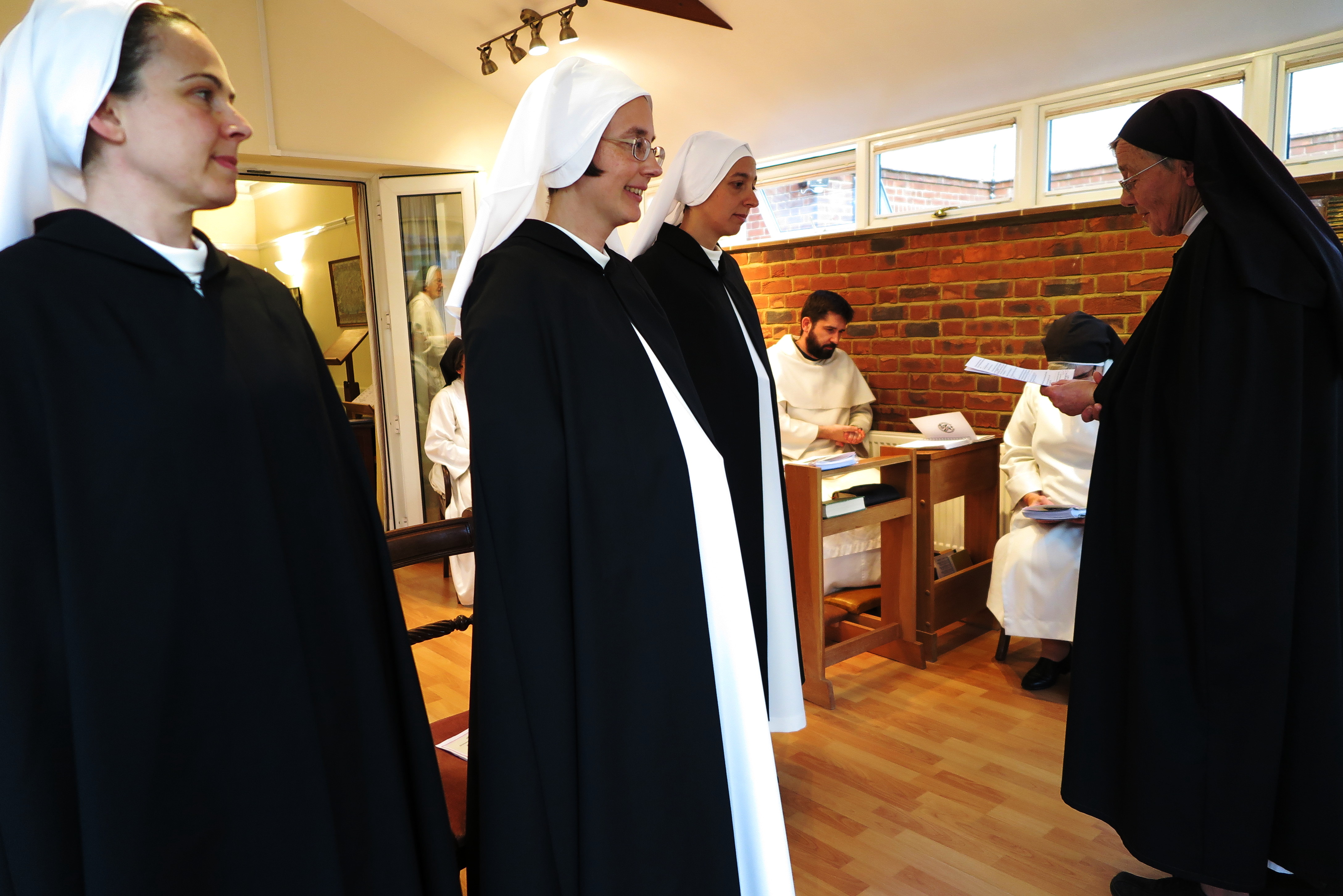 After the reception of the habit and greetings by the Prioress General & the Community:

Having come this far I commit you now to the care of your novice mistress Sister Angela Mary who will assist you in adapting to our Dominican way of life by studying and observing the Rule and Constitutions.

However, I cannot let the saint of the day go unmentioned because St Vincent de Paul has a timely message for novices and all of us, especially as regards the priority of charity.

I was at school with two different lots of Sisters for about eight years, but it never entered my head to become one myself. After Higher School Certificate  I went up to University to read sciences, and thought about eventual research into some form of agriculture, but as in the first year of the (then) 4 year course at Keele (it opened the year I went up with c.155 students)  I changed to arts subjects, that idea went out of the window.