The attempts to redefine marriage: a critical overview

Talk given during the Cephas Symposium on the Nature of Faith

human law should always be changed whenever something better occurs. Saint Thomas

… human law is rightly changed, in so far as such change is conducive to the common

weal. But, to a certain extent, the mere change of law is of itself prejudicial to the

common good: because custom avails much for the observance of laws, seeing that

what is done contrary to general custom, even in slight matters, is looked upon as

grave. Consequently, when a law is changed, the binding power of the law is

diminished, in so far as custom is abolished. Wherefore human law should never be

changed, unless, in some way or other, the common weal be compensated according

to the extent of the harm done in this respect. Such compensation may arise either

from some very great and every evident benefit conferred by the new enactment; or

from the extreme urgency of the case, due to the fact that either the existing law is

Read more: The attempts to redefine marriage: a critical overview

The Nature of Faith 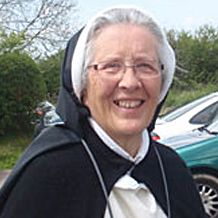 CEPHAS  Centre for Philosophy and Theology at Stone

To celebrate the 800th anniversary year of the Dominican Order, CEPHAS held a three day symposium on the nature of Faith from Thursday evening July 14, departing after lunch on Sunday 17th.

Dante called St Dominic the ‘lover of the Christian faith’, and imagined a mystical marriage between the Dominican Order’s founder and ‘Lady Faith’.

But what is faith? What is it to believe? Is it a moral or an intellectual virtue? Do we believe with the heart or the head? Is it private or public? How does faith come about?

Read more: The Nature of Faith

How the Gospel Stands 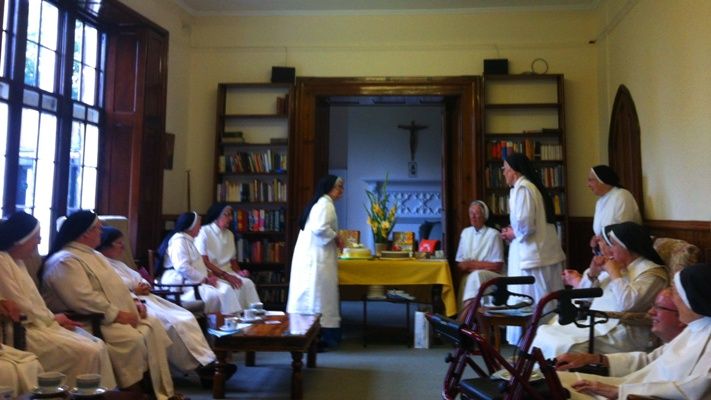 “A peculiar kind of mission"  I expect almost everyone here will be aware that this is the title of a book about the the English Dominican Congregation by Anselm Nye.  I'd skimmed the book when it first appeared, and only read it properly when Sr Mary Pauline and Sr Angela Mary asked  me to prepare a homily for this occasion.

It came as rather a shock to discover that the words “a peculiar kind of mission,” written by Archbishop Errington, the co-adjutor with right of succession to the first Archbishop of Westminster, were intended as a criticism, and in fact, as a dismissal.

Read more: How the Gospel Stands 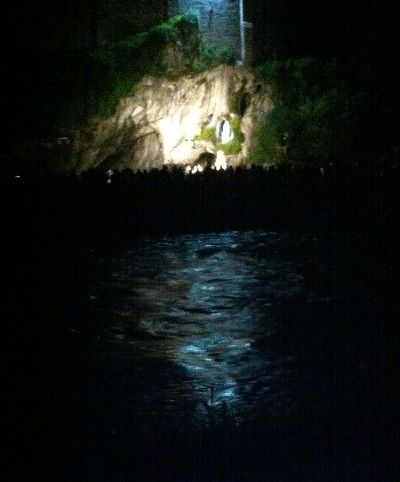 Read more: Mercy and the hope for heaven 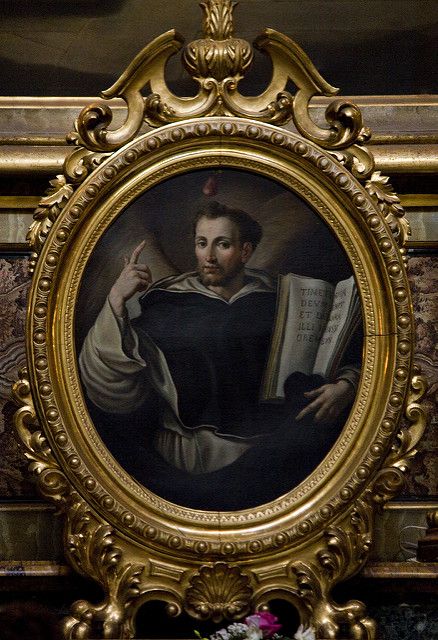 A talk given at a vocations weekend by Sr Tamsin Geach o.p.

Intrinsic to the Dominican vocation are the ‘four pillars’ of Study, Prayer, Community life and Preaching or the mission.  I shall explore how study fits into Dominican life under the following headings:

2. Study and conformity to Christ

3. An intellectual life that is  counter-cultural

4. Study as a source of unity

8. Freedom from and freedom for.