Called to preach - a Vocations Event 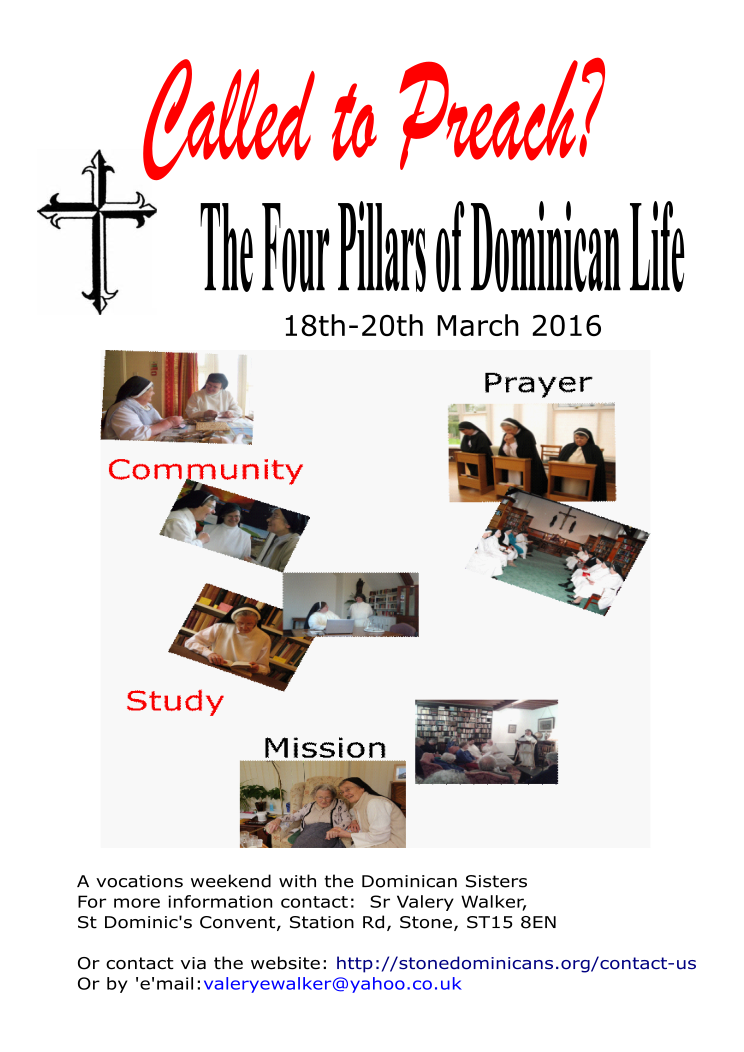 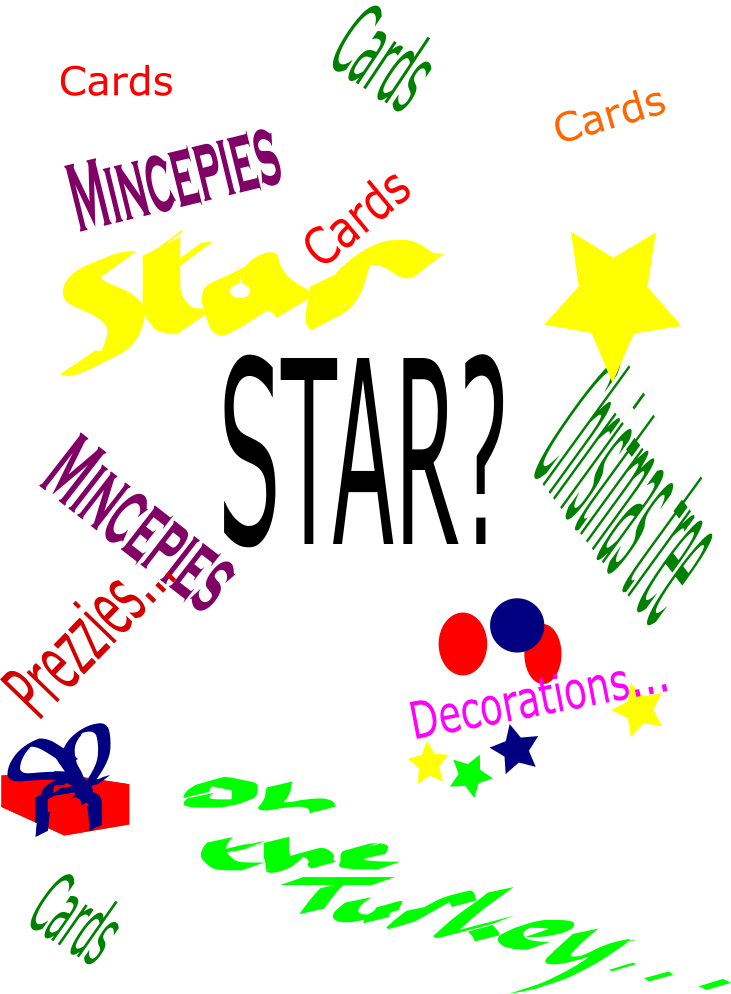 CHRIST THE LIGHT OF THE WORLD

'The people who walked in darkness have seen a great light; those who dwelt in a land of deep darkness, on them has light shone.'

Amidst the blaze of noon

Without the hope of day!'

This is what John Milton – who himself became blind -  has Samson (of Samson and Delilah) say in his poem about this blind but heroic figure in the Bible. And perhaps one of the difficulties of talking about the overwhelming phenomenon of light, all that it brings, and all that it does, (of appreciating Christ as the light of the world, whose symbol is the white candle on our Advent wreathes)

Read more: CHRIST THE LIGHT OF THE WORLD

Gloria in Excelsis Deo! A reflection on the 'O' Antiphons

As you may have noticed the focus of this year’s Advent talks has been the Blessed Virgin Mary – in her Conception, in the Annunciation, in the Visitation, and now finally in the Nativity.   As this last is a very large topic, I have decided to focus upon the ‘O Antiphons’ as a starting point for reflection upon the birth of Christ and Mary’s role therein.  At this time of year these seven antiphons are used as the Alleluia versicle, but also in the Divine Office we sing the seven antiphons at Vespers in conjunction with the Magnificat – thus a link to our Lady is intrinsic to their position in the liturgy.

Read more: Gloria in Excelsis Deo! A reflection on the 'O' Antiphons

Cause of our Joy - An Advent reflection

I once heard the story of a Christmastide service of Nine Lessons and Carols held in the chapel of a military base. A similar service took place every year, and, in the best traditions of the regiment, the custom was that the last lesson, the Annunciation from St Luke’s Gospel that we have just heard, was always read by the Commanding Officer. On this particular occasion, the man, who was not a habitual church-goer, began well. He had conscientiously practiced, in a way that would put many regular readers at Mass to shame; indeed, he’d taken the trouble to learn his lines. Or, at least, he’d learnt half his lines. Striding up to the lectern, he adjusted his spectacles, gazed out over the congregation and proclaimed:  “And in the sixth month, the angel Gabriel was sent from God unto a city of Galilee, named Nazareth, to a Virgin espoused to a man whose name was Joseph, of the house of David.” It was at that point, apparently, that things went a little pear-shaped. “ And the virgin’s name was” – pause, squint in puzzlement over the top of his spectacles at the Authorized Version in front of him – “Mary”.

Read more: Cause of our Joy - An Advent reflection