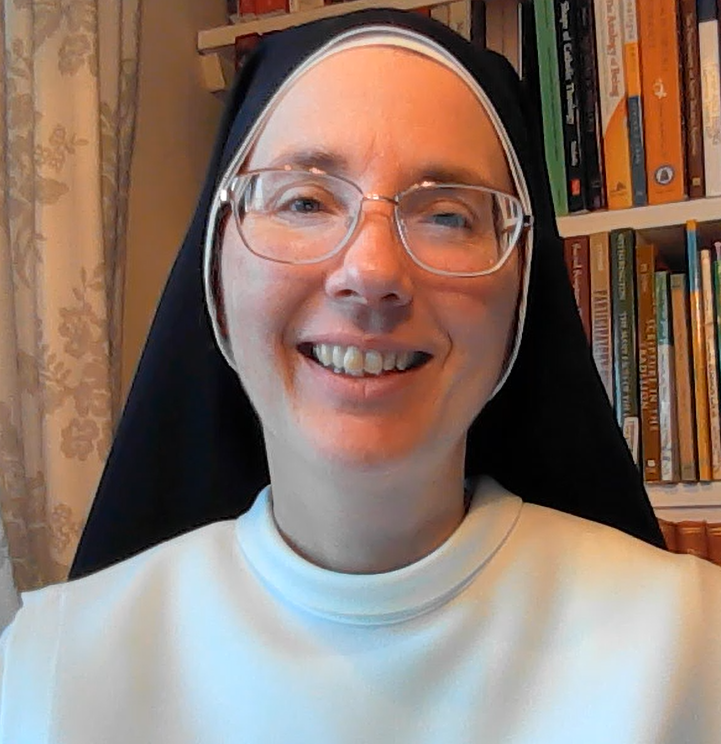 I am a sister with the English Dominican Congregation of St. Catherine of Siena (Stone, U.K.), and I explain St. Thomas Aquinas’ teaching on various topics through online courses, videos, audio recordings, and articles.  In 2018, upon completing my studies in DC and joining the English Dominican sisters in Cambridge, UK,  I discovered that as more people become interested in Thomism, there is a greater need for more instructors to explain the teachings of St. Thomas and so benefit the lives and souls of many, helping students to grow in the understanding and practice of their faith.

“Zeal for thy house will consume me.”

The Passover of the Jews was at hand, and Jesus went up to Jerusalem.  In the Temple he found those who were selling oxen and sheep and pigeons, and the money-changers at their business.   And making a whip of cords he drove them all, with the sheep and oxen, out of the Temple; and he poured out the coins of the money-changers and overturned their tables.  And he told those who sold the pigeons, “Take these things away; you shall not make my Father’s house a house of trade.”  His disciples remembered that it was written, ‘Zeal for thy house will consume me.’

Read more: “Zeal for thy house will consume me.”

First Reading: Abraham and Isaac Gospel: Mark 9:2-9: The Transfiguration.
Now, according to Mr. Google, there are 7 significant mountains in the Bible.  The first mentioned is Mt. Ararat, which is where Noah’s ark came to ground after the flood, and where God made His pact with Noah, that there would be no more floods, the sign being a rainbow. The second, Mt. Moriah, was where – as in tomorrow’s first reading -  Abraham was to sacrifice Isaac, but the angel of God prevented him from so doing. The third is Mt. Sinai, on which God gave the commandments to Moses, and at the foot of which the Israelites built their Golden Calf. The fourth, Mt. Pisgah, or Nebo, less well remembered, is the peak from which Moses had a peep at the land which God was to give to the Israelites as their homeland and which Moses was debarred from entering.The fifth is Mt. Carmel, where Elijah had his contest with the priests of the temple, when his soaked wood caught fire, theirs having failed to do so.

Lent as a time of preparation or renewal in our vocation

Fr. Doyle, parish priest of St. Dominic’s in Stone, preaching on St. Mark’s Gospel, admires St. Mark for his ‘short and snappy’ incidents, which, says Fr. Doyle, always have a point to make.  I think that today's 'short and snappy’ Gospel reading has an important point to make for ourselves, we who follow St. Dominic in following Our Lord as preachers, as spreading the ‘Good News’ of the Kingdom of God.

Read more: Lent as a time of preparation or renewal in our vocation

Our mission includes working in chaplaincies, and sisters are also frequently asked to preach in non-Catholic contexts as part of our ecumenical outreach.  The following is a sermon by Sr Ann Catherine for Clare College Cambridge during the lockdown.  To see the full-length version of Sr Ann's sermon click here, or on the picture.  For the full service including a shorter version of the talk with some other liturgy, Words, readings and music from the Chapel community and Choir of Clare College, Cambridge, including James MacMillan's 'Miserere' recorded at the Festival d'Arts Sacrés in Évron, France in 2018., click here 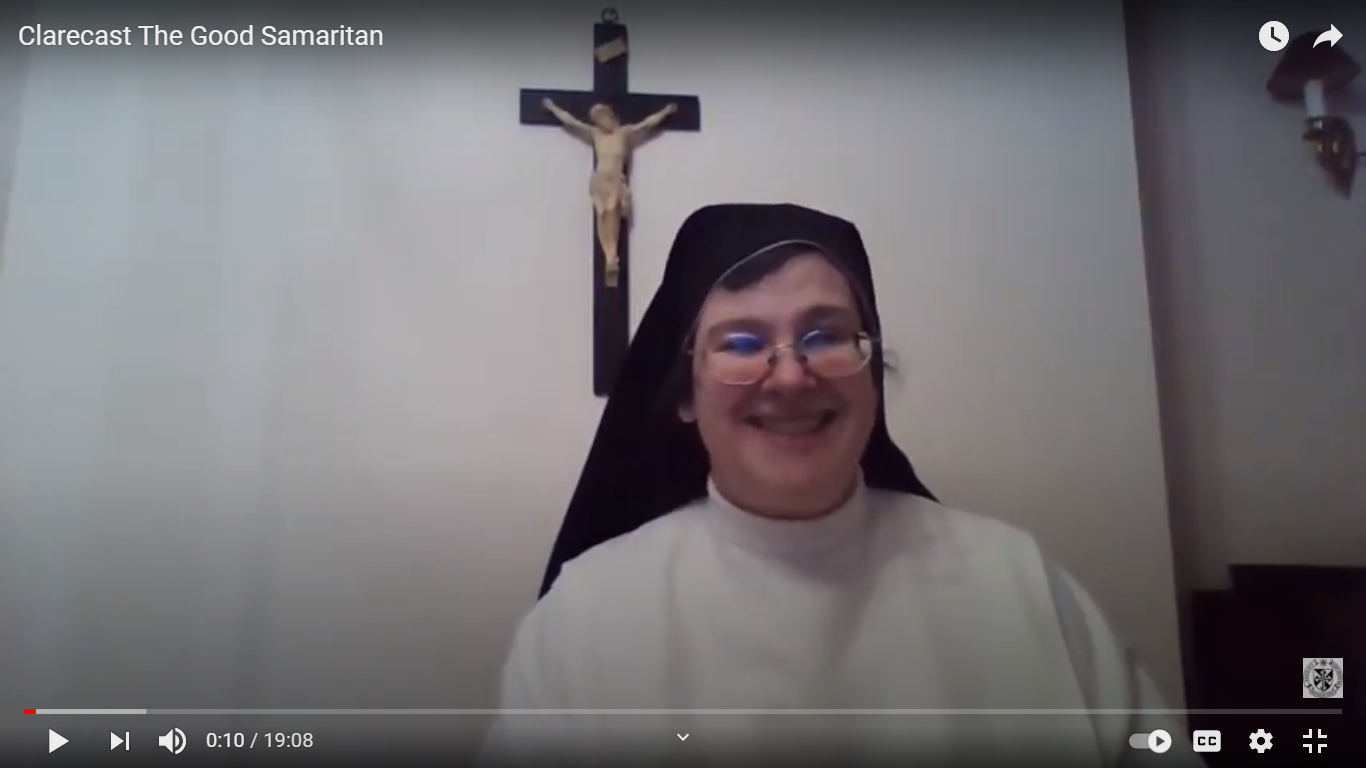