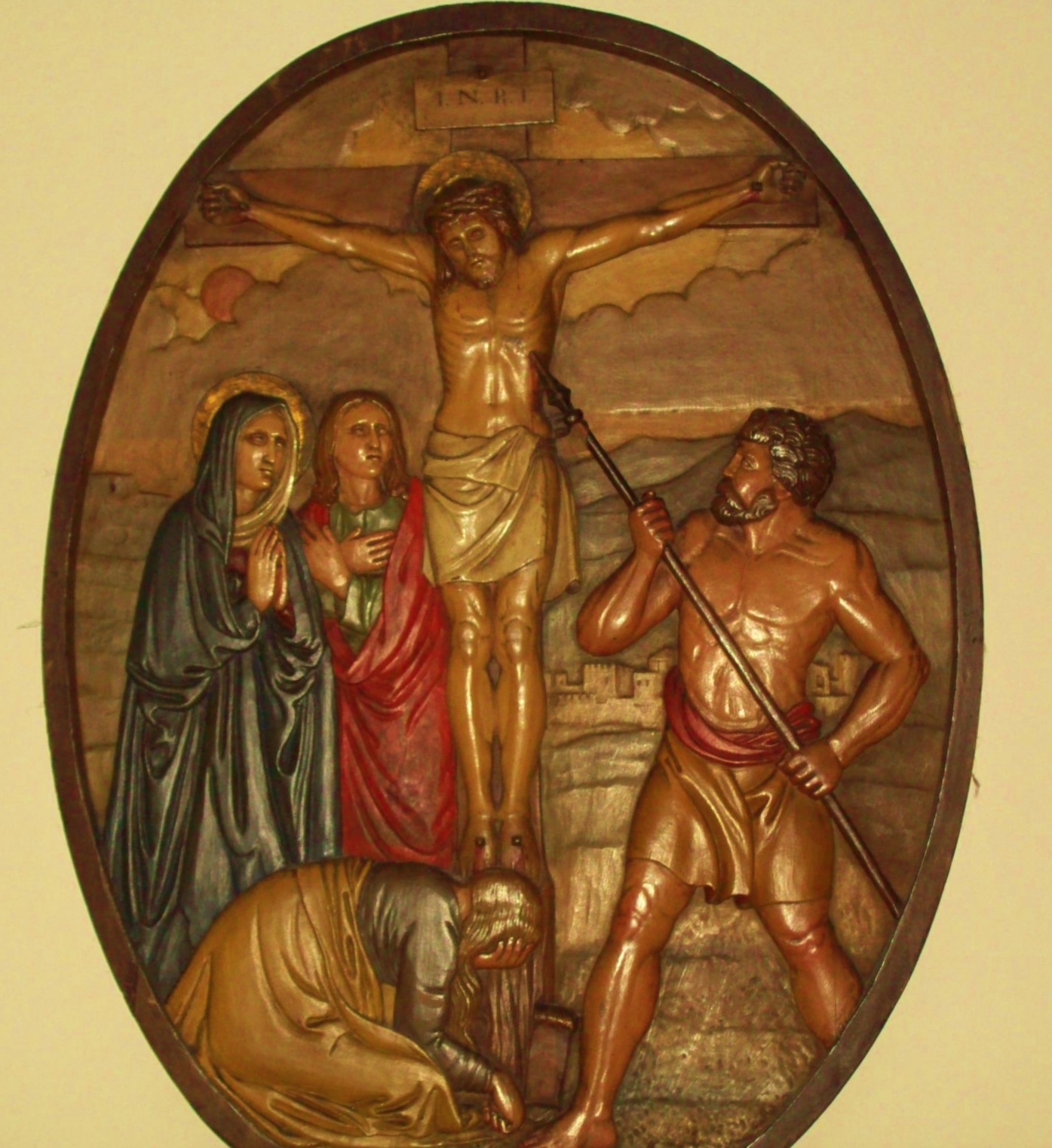 This weekend, we celebrate a feast for rebels. That might sound surprising. Sunday is the great Solemnity of Christ the King, and royalty conjures up images of sumptuous wealth, establishment privilege, and unthinking, maybe fearful, kneejerk obedience to the powers-that-be. All this has often been true of earthly monarchy, of course – but this King is different.

In comparison with much of the Church’s calendar, Christ the King is a recent innovation, instituted by Pope Pius XI in 1925. It was a turbulent time in international politics, and consequently in the life of the Church, and the new feast spoke to that situation.   Christians in some parts of the world – the Mexico of Grahame Greene’s The Power and the Glory for instance – were doubtless comforted by the thought that Christ, the King who conquered death, would be victorious over the forces that oppressed them.

At least as important, with the rise of totalitarian dictatorships of left and right in Europe, was the reminder that we owe absolute allegiance to no one and nothing less than Christ himself. Neither party, nor state, nor nation nor political leader, no matter how charismatic and persuasive, should ever hold absolute sway over the hearts of those made in God’s image.  Christ alone should rule there and compel our obedience.

But isn't obedience destructive of human flourishing, whoever asks it of us? Not if it is this King that we serve. The readings the Church gives us for the feast, year by year, make this point powerfully – and consolingly, if not always comfortably. This Sunday, our gospel will stress just how sheerly different the kingship of Christ is from that of so much exercise of power in this world, and that is a message not only for sovereigns and world leaders, but for all of us to bear in mind, in all of our dealings with others. In other years, the Mass readings for Christ the King are different. They remind us that God was not content to Lord it over us in splendid isolation, but, in Christ, became one of us, so much one of us that in our care for our neighbours in their most basic needs for food, drink, shelter and companionship, we are serving him. Or we are shown the strange picture of a King whose throne is the cross and whose crown is woven of thorns. Even unspeakable suffering, then, since Christ our King came to share it and triumph over it, doesn’t have to destroy our God-given dignity.

As the old hymn puts it, the one who is Lord of life, earth, sky and sea is also the King of Love on Calvary. And, providing we use only his weapons, the weapons of justice and gentleness, in making this known, that is a cause worth fighting for.